May you all remain healthy through the Holiday Season.

December 9th Show at Poodie’s Roadhouse has been postponed to December 23rd at 10pm.

December 10th show at The Saxon Pub has been cancelled at this time.

I hope you can join us for one of our final 3 shows this year.

The Audrey Malone Band  ( Audrey Malone, Matthew Williams and Bill Starrett ). Please note we will have special guest at two of our shows.

A Holiday To Remember

Please add us to your Holiday Music.

You can  preview and purchase from the Music Player Page

Pleased to see you and Nice to meet you….   Bring a friend to Poodie’s Roadhouse..

Dance a hole in your boot and have a laugh….

Two shows…. You don’t want to miss out… 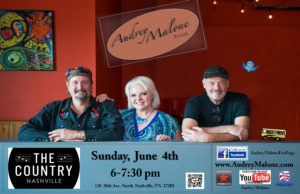 Show Details
So excited to be playing back in Nashville and hanging with my friends. We’ll be playing from 6 to 730pm. I’ve brought the fellas up from Austin, Texas to play for you tonight. Matthew Williams- Drums/Vocals, and Bill Starrett- Guitar/Vocals. I will be playing bass tonight and singing songs that should be sung. We are also delighted to be opening for Chris Scruggs and The Stone Fox Five who will be playing at 8 o’clock. Come early and stay late… You never know what might happen. 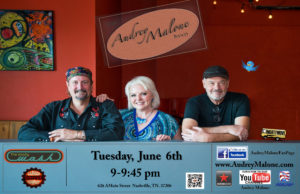 Show Details
We are pleased to be a guest of Cole Slivtka.
Join us for a short Set… 40 minutes of pure bliss..
OH my!
If you saw us on Sunday, you’ll be seeing a totally different show tonight.
I’ve brought the fellas up from Austin, Texas to play for you all.
Matthew Williams -Drums/Vocals
Bill Starrett- Guitar/Vocals
I’ll be playing the upright bass tonight and singing original music.. So let all your friends know and artist friends; if they are looking for material. Here it is.
This is open to the public and a non ticketed event.
However, donations are appreciated , not required.. it simply makes it more affordable to come back home. 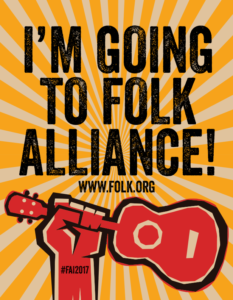 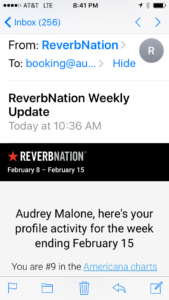 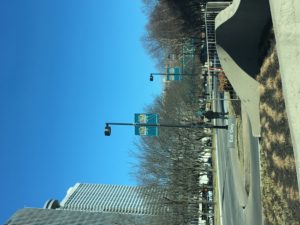 Thank You All for supporting us and driving,
When Are We Gonna Get There,
to the top 40.
It’s because of YOU that this is possible. 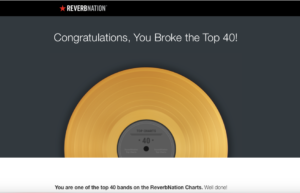 The songs of Doug Sahm are performed on at least a half-dozen Austin stages every night of the week.

None of those nightspots were more dear to Sir Doug than the Hole in the Wall, where he sat in with pick up bands, shot serious pool, played baseball trivia every Saturday, and even helped the staff pick up empty Lone Star bottles. He contributed a medley of his hits and a Dylan tune to the club’s 20th Anniversary CD.

On Friday, Nov. 18, top local musicians will gather at the storied dive bar on the drag to mark the anniversary of his passing and celebrate the timeless legacy of the international ambassador of Texas music, who stirred up rock, soul, jazz, latino, blues, and honky-tonk into a Tex-Mex tornado of groove. 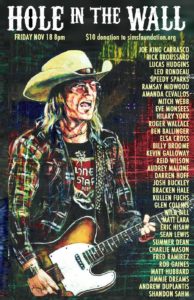 Songstress, multi-instrumentalist, Audrey Malone celebrates her 5th release and presents her much loved & awaited recording,      Take It Or Leave It.

A Modern, Original Country Classic. From the longing in Patsy Cline’s voice to the soul bearing call in a Hank Williams’ tune.

Audrey Malone is amongst friends and family with this stellar line up of well known and loved American country roots musicians:

These creative souls capture and pay homage to the song with a presence that immerses you. The songs resonate life experienced through the heart, head and viscera; penned by Audrey Malone.

Track 1. “Take It Or Leave It” garners the wages of choice.

Track 3. “Wasting Away” When it’s worth the wait.

Track 4. “I Tried” draws from exhausting the possibilities and accepting heart wrenching defeat.

Track 5. “What Was It You Wanted To Say” may be the number one thing we all want to hear.

Track 6. “When Are We Gonna Get There” co-written with Ollie O’Shea; from the backseat with daddy driving.

Track 7. “Somethings Are Better Left Undone” satisfies the haunt when overcome with being alone but with someone.

Track 8. “Life’s Too Short” breaks from expectation to become true to self.